In The News
Learning center 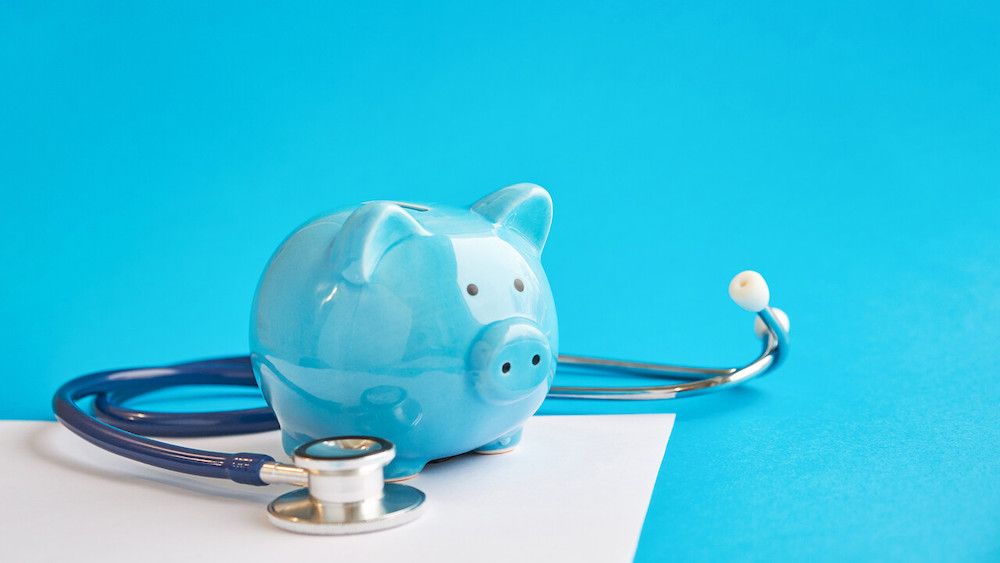 When planning ahead for your healthcare expenses and how they align with your Medicare coverage, it’s very important to stay informed on the changes to Medicare each year.

In this article, we’ll review the recent changes, including the 2023 Medicare costs and an overall look at the state of Medicare in 2023.

The Medicare costs that change each year are:

The changes to Part A costs include:

When you pay the Part A deductible, that gets you 60 days in the hospital and 20 days in a skilled nursing facility. If your stay goes beyond those times, you’ll have to pay the updated daily co-insurance amounts indicated above.

After you’ve met the Part B deductible, Medicare will pay the first 80% of the cost for your care; you’ll be responsible for the remaining 20%. Besides standard Part B coinsurance, you might encounter Part B excess charges, which can be as much as 15% of the Medicare-approved cost for your care.

There were no changes to these coinsurance costs for 2023.

How Much Will Medicare Premiums Increase in 2023?

The standard Part B premium for 2023 is $164.90, which is a decrease of $5.20 per month. This decrease takes some of the sting out of last year’s increase, which was one of the largest in history. You may pay a higher premium for Medicare if you have incomes exceeding $97,000 (single filers) or $194,000 (married filing jointly).

Another major component of your Medicare coverage is Medicare Part D, also known as Prescription Drug Plans (PDPs). Part D is offered by private insurance carriers with a Medicare contract - not offered by the federal Medicare program.

There have been major changes to Part D in the past year as a result of the Inflation Reduction Act. Some of these changes won’t take effect until 2024 or later, but a few of them will be effective in 2023. The changes that will be applicable for 2023 include:

The Inflation Reduction Act has brought us the Insulin Savings Program, which was a temporary “test program” that began in 2020. The program is now permanent and mandatory. But previously, it was optional: Part D plans could choose to participate on a voluntary basis.

The Inflation Reduction Act limits monthly cost sharing for covered insulin products to no more than $35 for Medicare beneficiaries, as long as the insulin is on the plans formulary. No deductible will apply to these insulin prescriptions.

For 2023 and beyond, insulin prescriptions are capped at $35 for a one month supply. This price level stays the same throughout the year, even if you enter the coverage gap or “donut hole.”

Cost increases on prescription drugs, which are set by the manufacturers, will be subject to a new tax beginning in 2023. Medicare will use 2022 drug prices as a baseline and will investigate the prices for 2023 prescription drugs. If the increases from 2022 to 2023 are larger than the official rate of inflation, the manufacturer will pay a tax equal to 100% of the amount that the increase exceeded inflation for the year.

Drug prices will be tracked each year in this way. The hope is that manufacturers will be less likely to increase prices aggressively since they won’t be able to keep any of the extra revenue that large cost increases used to bring them.

While this new policy doesn’t directly reduce or limit the prices you pay through your drug plan, over time, it may allow for smaller copayments and coinsurance for your prescriptions.

The Inflation Reduction Act is also impacting how much you’ll pay for vaccinations under Part D. Prior to 2023, most non-essential vaccines were subject to cost-sharing, which meant that you had to pay a copayment or coinsurance for them. For example, the shingles vaccine was famously expensive.

For 2023 and beyond, many Part D covered vaccines will be available at no cost. This brings the Part D vaccinations into alignment with the rules and cost structure for Part B vaccines (like the COVID-19 and flu shots). This includes the shingles shot, so protecting against this painful illness will be cheaper starting in 2023.

There are still vaccines that you’ll have to pay for under Medicare, even after these recent changes. Vaccines that are needed to treat injuries or exposure to certain diseases may still require cost-sharing.

The last major change to Medicare in 2023 relates to entering Medicare when you’ve missed your original enrollment window.

Most people get to enter Medicare when they turn 65-years-old. In that case, you have a seven-month enrollment period known as your Initial Election Period (IEP) during which you can enroll. If you miss this chance, you have to enroll during the General Enrollment Period (GEP). GEP runs from January 1st to March 31st each year. Previously, if you enrolled during the GEP, your Medicare coverage wasn’t effective until July 1, which left you with a significant gap in your medical coverage.

For 2023 and beyond, your coverage will be effective on the first day of the month after you sign up during the General Enrollment Period, eliminating the lengthy waiting period.

If you still have questions about 2023 Medicare costs and how they impact you, call 800-620-4519 to speak to one of our licensed insurance agents. You can also view our Medicare resources online:

Note: These 2023 Medicare costs and updates are courtesy of the Centers for Medicare & Medicaid Services (CMS). For more information, visit the CMS newsroom. 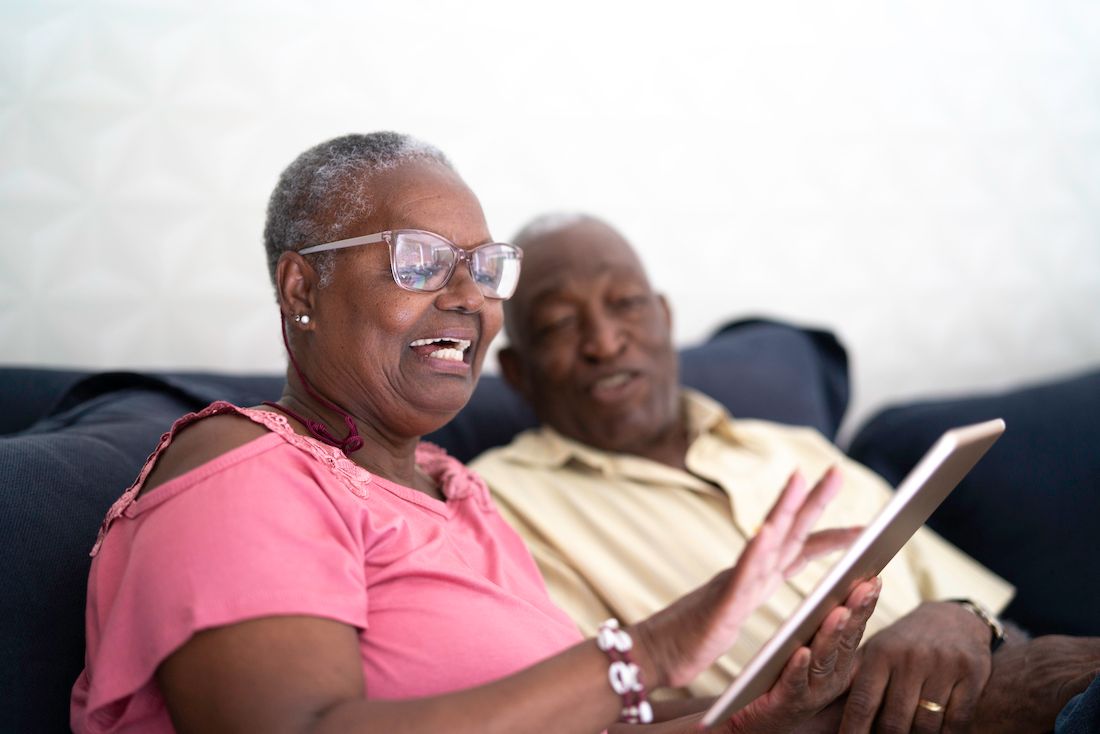 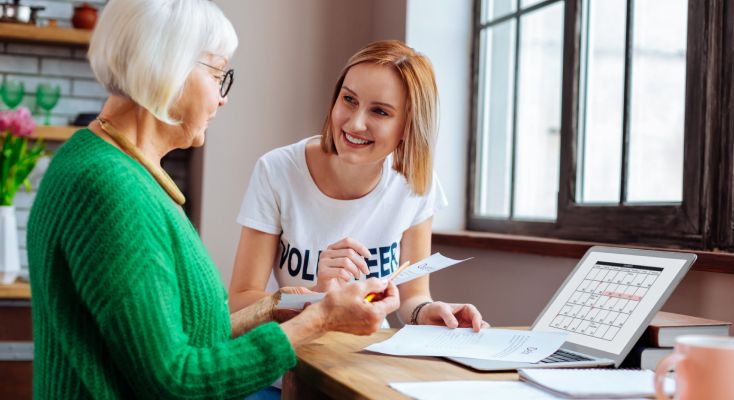 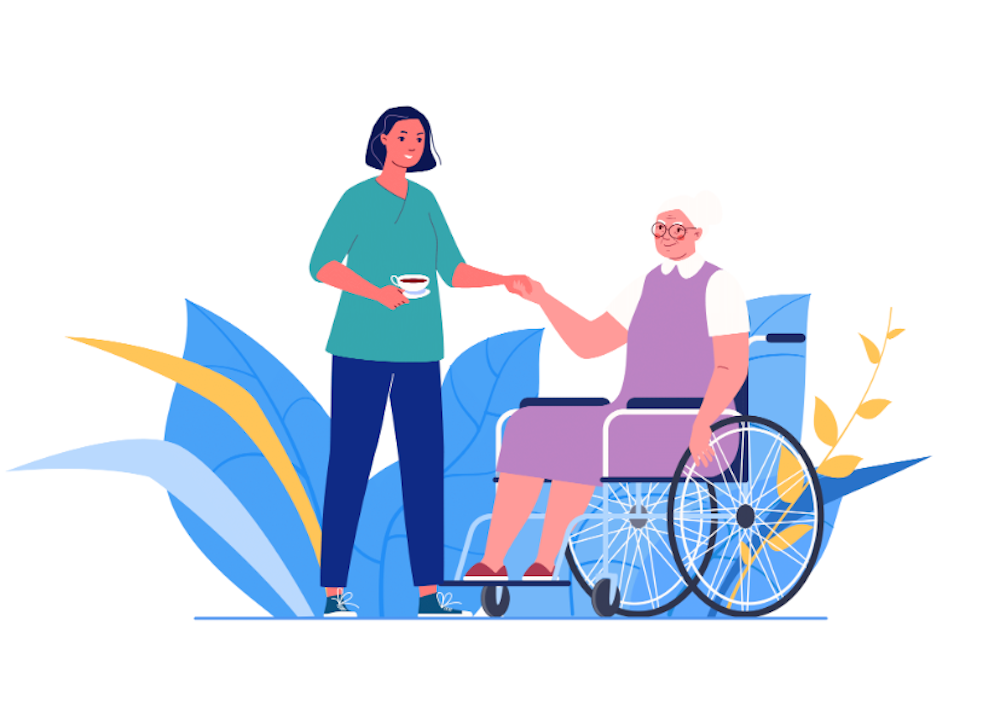 Does Medicare Pay for Walk-In Tubs?

For many seniors, having a walk-in tub can be very helpful. When you have limited mobility, getting in or out of a traditional tub can be very difficult. If you have Medicare for your health insurance coverage, you might wonder, “Can a walk-in tub be covered by Medicare?” This guide will help you understand if this type of tub is considered durable medical equipment and eligible for coverage. Let’s get started! Does Medicare cover walk-in tubs? Does Medicare cover the cost of a walk-in tub? Original Medicare covers specific types of durable medical equipment (DME) as long as you get the equipment from a DME provider that accepts assignment from Medicare.  Durable Medical Equipment must meet the following requirements: Can be used repeatedlyIs used only for a medical reasonIs used in the patient’s homeIs expected to last 3 years or longerIs not useful to people who are not sick or injuredUnfortunately, a walk-in tub is not considered DME by Original Medicare. However, if you have a Medicare Advantage plan, you may be able to get coverage for a walk-in tub using that plan if your doctor prescribes it.How much are walk-in tubs for the elderly?Walk-in tubs can be quite expensive. For a basic model, you could pay between $2,000 and $3,000. Wheelchair-accessible tubs are more than twice as expensive, with prices between $5,000 and $10,000. There’s also the cost of installation to consider, which can vary significantly based on where you live, your bathroom layout, and what types of plumbing, tile work, and other changes need to be made.Getting a walk-in tub is a significant investment, which is why so many seniors would like to have help from Medicare in paying for it.How to get Medicare to pay for a walk-in tubWhile you won’t be able to get Original Medicare to pay for a walk-in tub, you might have better luck with a Medicare Advantage plan. These plans can offer additional benefits above and beyond what Original Medicare provides.Before you choose a Medicare Advantage plan, make sure it fits your needs. For example, they often have specific medical provider networks, and you’ll want to ensure that your preferred doctors and specialists are included. You also want to compare monthly premiums, deductibles, and copayments when you are deciding between plans.A walk-in tub can help you significantly if you have mobility issues, but there are other options that are less expensive. For example, you might look to installing grab bars in your bathroom to help you balance. These can cost as little as $75, up to $200 or so.Keep in mind that Original Medicare doesn’t cover these items, but a Medicare Advantage plan might. This could provide savings to you not just in terms of the walk-in shower, if covered by the plan, but with your overall Medicare costs.  Contact us to learn more about Medicare and walk-in tubsIf you have questions about other aspects of your Medicare coverage, we’re here to help. When you’re comparing Medicare plans and trying to choose the right option for your needs, talking to a licensed agent can help put your mind at ease.Contact us today to compare plans or ask questions about your Medicare coverage!

Health Plans ACA Health Insurance
Cancer Insurance
Dental
Hospital Indemnity Plans
Medicare
Medicare plans by state
Short Term Insurance
Telemedicine
Company About Us
Privacy Policy
Terms and Conditions
Licensing Info
Copyright
California Privacy Notice
Do not sell my info
Get Help
(800) 596-1715 (TTY 711)
Call a licensed insurance agent
Mon.-Fri. 8a.m.-8p.m. ET
Learn more about us
Privacy PolicyTerms and ConditionsCalifornia Privacy NoticeDo Not Sell My InfoInterpreter ServicesNotice of NondiscriminationGENERAL DISCLAIMERSHealthinsurance.com, LLC is a commercial site designed for the solicitation of insurance from selected health insurance carriers. It is not an insurer, an insurance agency, or a medical provider. Insurance agency services may be provided by one of our sister companies, Total Insurance Brokers, LLC, TogetherHealth PAP, LLC, HealthPlan Intermediaries Holdings, LLC, or HealthPocket d/b/a AgileHealthInsurance Agency, which are all part of the Benefytt Technologies, Inc. family of companies.Alternatively, you may be referred, via a link, to a selected partner website, which is independently owned and operated and may have different privacy and terms of use policies from us.If you provide your contact information to us, an insurance agent/producer or insurance company may contact you.
If you do not speak English, language assistance service, free of charge, is available to you; contact the toll-free number listed above.
For a list of all available plans, please contact 1-800-Medicare (TTY users should call 1-877-486-2048) or consult www.medicare.gov.
This site is not maintained by or affiliated with the federal government's Health Insurance Marketplace website or any state government health insurance marketplace.MULTI-PLAN_TGH-HPIH_WEB_M© 2021 HealthInsurance.com LLC